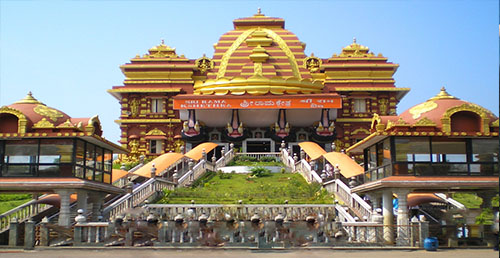 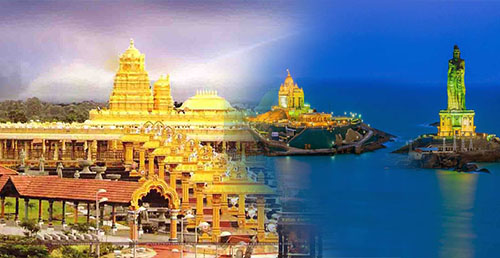 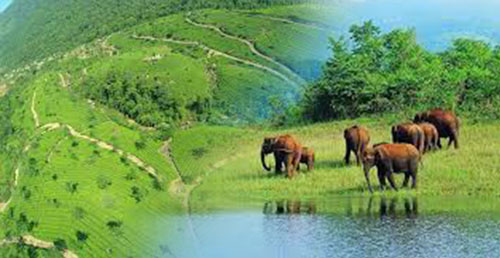 South India is the area including the five Indian states of Andhra Pradesh, Karnataka, Kerala, Tamil Nadu and Telangana, as well as the three union territories of Lakshadweep, Andaman and Nicobar Islands and Puducherry, occupying 19% of India's area (635,780 km2 or 245,480 sq mi). Covering the southern part of the peninsular Deccan Plateau, South India is bounded by the Bay of Bengal in the east, the Arabian Sea in the west and the Indian Ocean in the south. The geography of the region is diverse with two mountain ranges–the Western and Eastern Ghats, bordering the plateau heartland. Godavari, Krishna, Kaveri, Tungabhadra, Periyar and Vaigai rivers are important non-perennial sources of water. Chennai, Bangalore, Hyderabad, Trivandrum, Coimbatore, Visakhapatnam, Madurai, Mysore, Mangalore, Kozhikode and Kochi are the largest urban areas.
The majority of the people in South India speak one of the four major Dravidian languages: Telugu, Tamil, Kannada and Malayalam. During its history, a number of dynastic kingdoms ruled over parts of South India whose invasions across southern and southeastern Asia impacted the history and culture in those regions. Major dynasties that were established in South India include the Cheras, Cholas, Pandyas, Pallavas, Satavahanas, Chalukyas, Rashtrakutas and Vijayanagara. Europeans entered India through Kerala and the region was colonised by Britain and other nations. The fertility rate in South India is 1.9, the lowest of all regions in India. 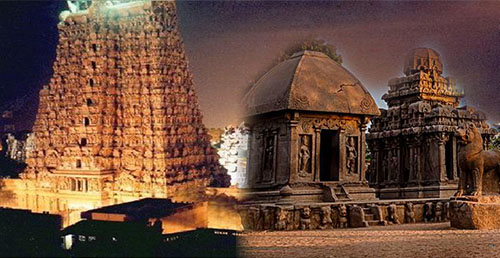 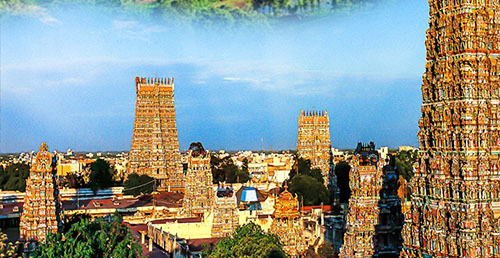 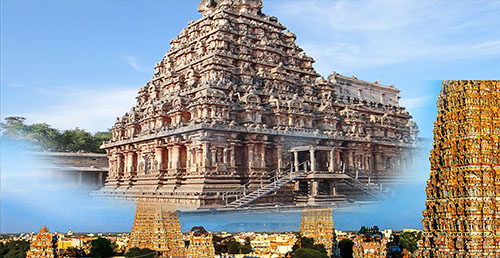 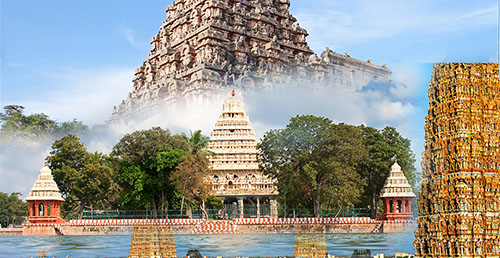 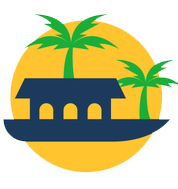 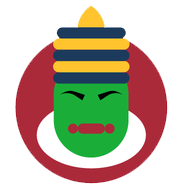 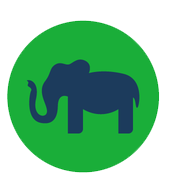 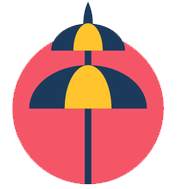 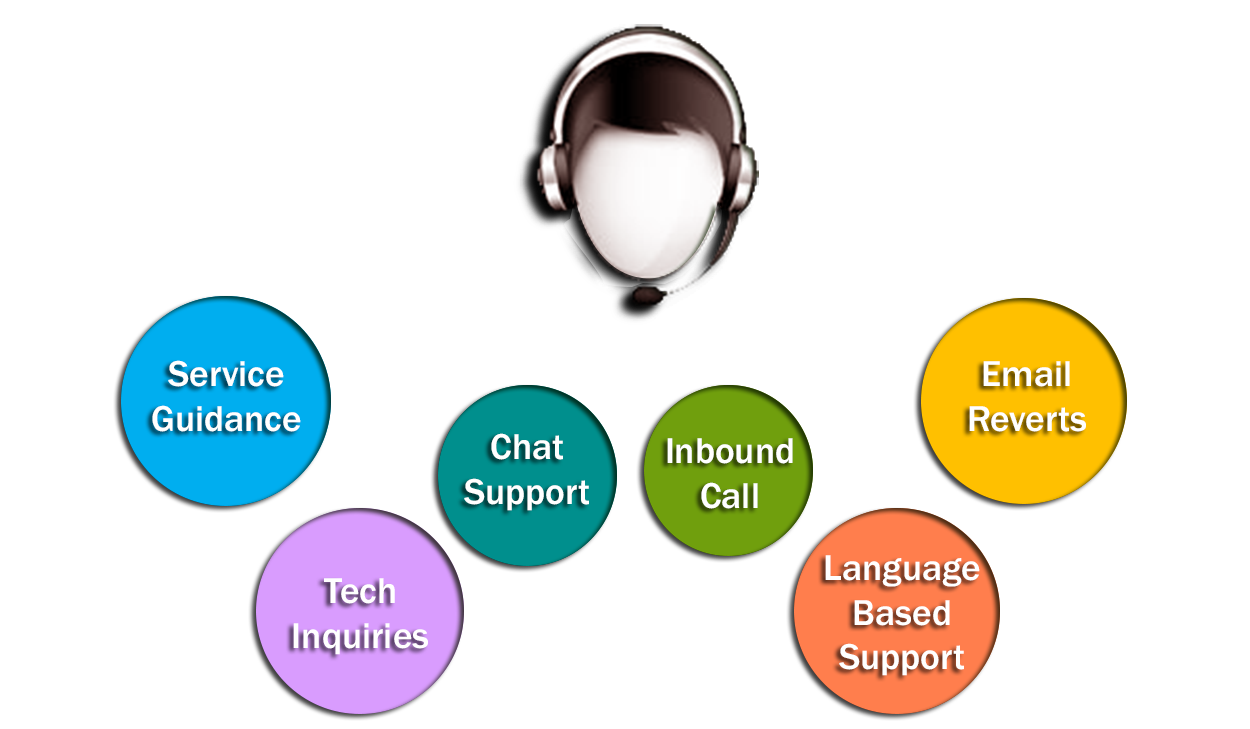